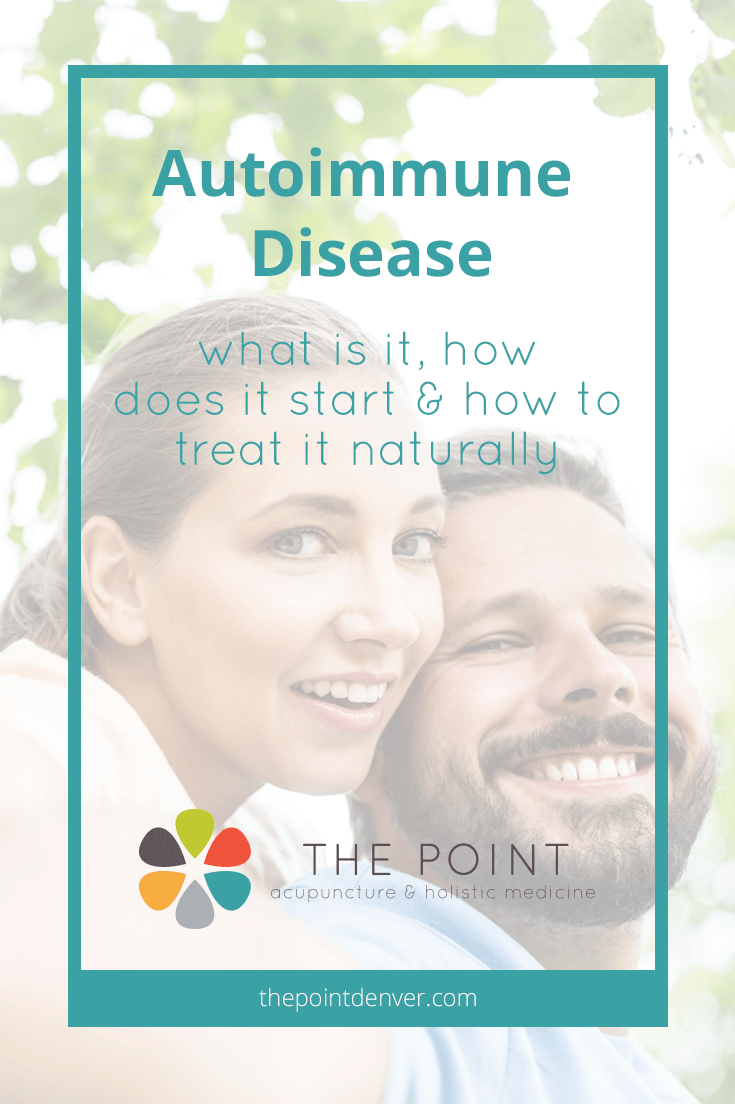 What is autoimmune disease?

An autoimmune disease is a condition in which the body’s immune system attacks its own tissue and organs. Autoimmune disorders include rheumatoid arthritis, lupus, thyroid disease, celiac disease, inflammatory bowel disease, and multiple sclerosis. Autoimmune diseases are very common, they affect more than 50 million Americans.

What causes an autoimmune disease and how does it start?

An autoimmune disease is a build up of auto-antibodies. There are two types of antibodies in the body 1) those against foreign pathogens and 2) those against the self, called auto-antibodies (auto means “self” in Latin). The characteristic feature of systemic autoimmune disease is elevated ANA – anti-nucleus antibodies – which are antibodies directed against structures within the nucleus of a cell. We used to think any presence of auto-antibodies was bad and needed to be destroyed, but have learned in the last 5 years that this is not so. They are normal and this auto-immune response is necessary to survival because we need mechanisms to limit cell growth (think of cancer as unlimited cell growth). The problem is that if they become excessive, they will attack and destroy body tissue.

Why would you have this build up of auto-antibodies?

There are two major theories:

1) Necrosis – which is unhealthy cell or tissue death – caused by tissue damage, inflammation, malnutrition, or infection. This cell death causes fragments of that cell to leak into the blood stream. The blood stream should not contain cell fragments, the blood is not a garbage dump, and the only toxin in the blood should be carbon dioxide. When cell fragments leak into blood stream, the body wants to clean up the debris, causing it to create antibodies to this tissue, and triggers an autoimmune response.

In contrast to necrosis, apoptosis – programmed cell death – is an orderly process in which mutated cells self-destruct so they don’t multiply.  They are organized and packaged and taken to the spleen to be recycled. Necrosis is a pathological process that looks very different. It’s a messy event – a cell explodes and its nucleus fragments have to be eliminated.

2) The second major cause of autoimmune disease is weak innate immunity, meaning the body’s generalized immune response is not working well. This could be because of poor nutrition, or because you are stressed out and in sympathetic dominance.

There are two parts to the immune system. 1) The innate/non-specific immune system which provides broad-spectrum protection against all pathogens. This includes phagocytes, natural killer cells, and mucus membranes. That’s plan A, and it works most of the time. 2) Plan B is the acquired immune system. This involves antibody-mediated immunity. Highly specific proteins called antibodies are designed to attack specific protein sequences.

How can you prevent autoimmune disease?

If you want to prevent autoimmune disease, 1) prevent necrosis by increasing cell health and resilience and 2) strengthens the innate immune system. This includes proper nutrition, exercise, and rest. I also recommend certain supplements and herbal formulas for this.

How can you treat autoimmune disease?

Western medicine doesn’t have very much to offer. Autoimmune diseases are usually addressed with powerful immune suppressing medication and not by addressing the cause. That’s like taking a lot of aspirin for pain while you are standing on a tack, instead of finding and removing the tack.

Holistic medicine and acupuncture have received much attention as successful therapies in their treatment. Acupuncture is specifically noted for its use in pain relief, regulating the immune system, managing symptoms and improving quality of life.

According to Chinese medicine, autoimmune disorders occur when there is imbalance within the body. Acupuncture is used to help the body restore balance, treating the root of the disorder, building up the innate immune system, while specifically addressing the symptoms that are unique to each individual.

Clinical research has shown that acupuncture causes physical responses in nerve cells, the endocrine system, and parts of the brain. These responses can cause the body to release proteins, hormones, and brain chemicals that control a number of body functions. It is proposed that, by these actions, acupuncture affects blood pressure, circulation, inflammation, and the immune system.

I recommend the following steps for treating autoimmune diseases and addressing the root cause of inflammation:

2)    Fix your gut and your digestion, see my Spleen Qi Diet

3)    Use nutrients such as Vitamin D, Vitamin C, Echinacea, and probiotics to boost your innate immune system

4)    Take a protomorphogen to act as a decoy for the auto-antibodies, I use these in my practice and see amazing results

To learn more about how acupuncture can safely and effectively be incorporated into care for people with an autoimmune disorder, please call for a consultation today.

Looking for a Denver acupuncture clinic to help you with all of your general health, fertility, chronic pain, gynecological, digestive and / or respiratory needs? Contact The Point today at 720.523.3351 or book an appointment online

Is there compatibility in your relationship based on the five elements?

People often ask me if the Five Element system can tell them about their relationship compatibility. It can indeed! Everyone has a dominant five element personality type, as we talked about it in this post…

Looking for the perfect gift for that special someone? Here are some healthy self-care gift ideas that will help them feel their best. Confession: these are also just some of my favorite things. (Click the…

Children and Acupuncture – it's safe!

One question that I am asked occasionally is, “Is acupuncture safe for children?” The simple answer is ‘yes’, but you certainly want to take your child (and yourself) to a well trained practitioner and someone who has…

Got anxiety? You may be deficient in Magnesium

Anxiety can be caused by a number of factors: emotional, genetic, environmental, etc. While prescription drugs are often the first resort, it turns out a completely safe mineral is often more effective. There is one… 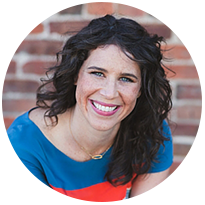